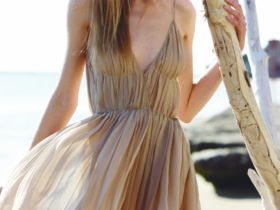 Vassilis Pitoulis
is a Greek/Italian Photographer.
His work is distinguished by a very particular personal style, predominantly using a black and white canvas, while demonstrating an impressive and distinctive ability to play with light.
He started experimenting with fashion photography while living in Paris in 1983, but didn’t have the chance to devote himself fully to the art.

However, the last ten years photography seems to have taken over and he has generated immense global appeal. His ambition drives him across the world on a never-ending quest to realize his ideas and inspirations. In recent years he has chosen to base his work in Greece.

One of his last project Nymphs is one that culminated from the con- ceptualisation of merging themes from his favourite locations and landforms – which he had discov- ered years before – as well as his fascination with Greek mythology.

This book depicts a modern rep- resentation of the character and beauty of female nature deities, photographed in remote land- scapes around his home.

As a result, Vassilis Pitoulis has tak- en a subject of great significance in art history.
He has explored and extended it in what is both an authentic and contemporary embodiment – for- ty-five days of shooting, twelve models, fourteen locations.

As he says he is not a technical photographer he use the camera to couch the moment.
He is a self educated photographer, he prefer the outdoor shootings and love natural light.

Life itself inspired him, love, beau- ty, elegance, dreams, and visions are magic factors in his inspiration.

He like freedom in his commit- ted works, as he says “some times you plan a shooting and you finish shooting something else”, some- time five minutes are more then enough to have a perfect photo. He is an open mind person, but precise in his work, expecting al- ways the best out of each shot. 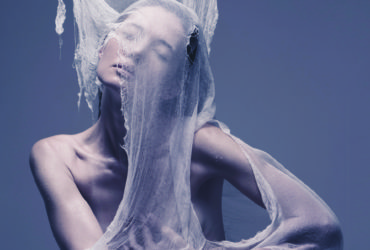 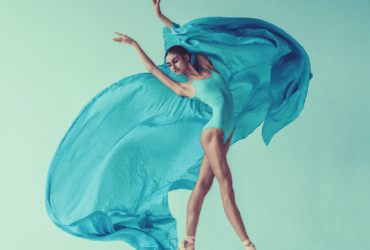